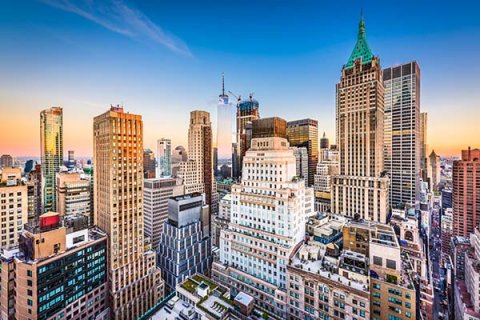 It is planned to introduce a law into New York legislation obliging LLC format companies (note: limited liability companies) to publish information on people who purchase properties with their help.

The key trigger for considering this bill was the battle against the property of Russian oligarchs, who were sanctioned because of the Russian-Ukranian conflict. However, such regulations also have deeper consequences － opening up new opportunities for the federal authorities to fight money-laundering through real estate investments in the local market.

A new bill was announced in March 2022. Its essence is to require the LLC to publish information about specific buyers of real estate, including information on their tax reporting. It is well-known that these companies are extremely popular in cases requiring anonymity for transactions involving large financial resources.

Considering the traditional popularity of real estate in New York among many wealthy foreign customers, these decisions become more reasonable regarding the city and the state.

With regard to the special issue of Russia's super-wealthy citizens, there are references to cases related to the Panama Papers and the Pandora Archive, compiled by the International Consortium of Investigative Journalists. It's no secret how large foreign funds, including Russian money, get into the country and how they disappear from the sight of local authorities.

The new bill will put billions of dollars under surveillance.