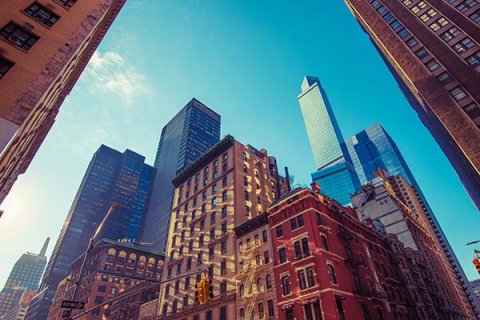 The fourth working week of March 2022 (note: March 21-25) ended a unique period in the history of the real estate market.

During that week, mortgage rates rose to their highest level in more than three years. At the same time, the contract rate for a 30-year fixed-rate mortgage loan increased by 4.8%. A week earlier, this percentage was 4.5 points. Quarterly rate growth reached the highest level in the last 28 years.

Since the beginning of the year, interest rates have risen by 1.5% - it is the most active growth since 1994. Despite the fact that mortgage interest rates were at an all-time low just a few months ago. They remain fairly low by historical standards, even with the current changes.

At the moment, the market is watching closely how buyers behave against the background of a sharp increase in interest rates. In the case of an unfavorable, but rather possible situations, the current changes may have a negative impact on the fixed growth trend in the real estate sector.

Some customers began to rush with purchases, trying to get credit at relatively low rates. At the same time, a 6.8% decrease was already recorded in the number of applications for taking out a mortgage loan a week earlier.

The number of refinances also decreased with the increase in rent. Only 40.6% of mortgage-related applications were for refinancing requests. A week earlier, the percentage of such statements was at 44.8 points.