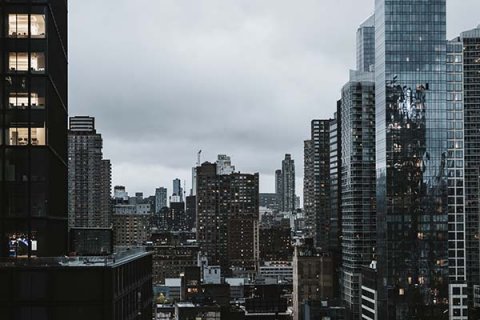 A fairly old practice that has received publicity in the past few years disadvantages ordinary buyers and market investors. We are talking about the “stealing” of properties even before housing units officially enter the market.

This “snatching” (note: snatching) has different names, but its essence boils down to the tactics of using insider connections and large sums of money in order to book or buy out a property immediately that is just going through the procedure of launching on the market.

Although such activities are not strictly illegal, they are still considered unethical by many sellers, especially by large real estate agencies.

This practice not only provides a noticeable advantage over ordinary buyers, but also introduces an imbalance in the market, harming other sellers and their sales plans.

In popular states like California, purchasing off-market real estate is in a legal gray area. The National Association of Realtors (NAR) has already tried to push the idea of legislation regulating this aspect. But they have not succeeded so far.

For example, in New York City, there are a fair number of non-NAR real estate agencies that encourage this practice. They can still be accused of unfairly following the sale procedures for the properties, but such prosecution is quite problematic.

In the current situation, snatching will be especially inconvenient for buyers in New York, as the market has already reduced the supply of housing for sale significantly. And available units can be bought out by gray schemes even before they enter the market.

Whether any attempts will be made to suppress this practice in the state is still an open question.