Pros and cons of living in New York 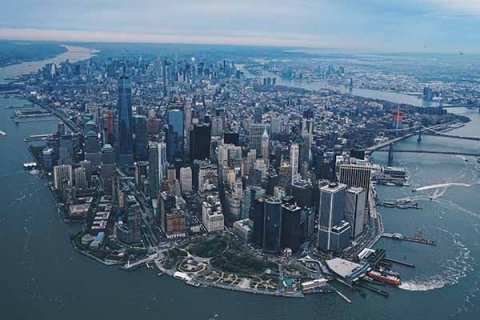 New York is a city where dreams come true and global trends are born. Most people in the world associate America with it and it's where the famous Statue of Liberty is.  This article will help you learn about what the appeal of New York is that motivates people to move there. We’ll also look at what pitfalls there are.

Is New York popular for immigration?

New York is the most populous metropolis in America. Data shows that in 2021, the city had a population of 8,323,340. Sometimes, official statistics may not match the actual situation for several reasons:

The following areas are the most populous:

According to immigration statuses, about 63% of US citizens live in New York, about 21% are naturalized citizens, 10% are foreigners with a green card, and 5% are illegal immigrants.

10 countries where immigrants come from: 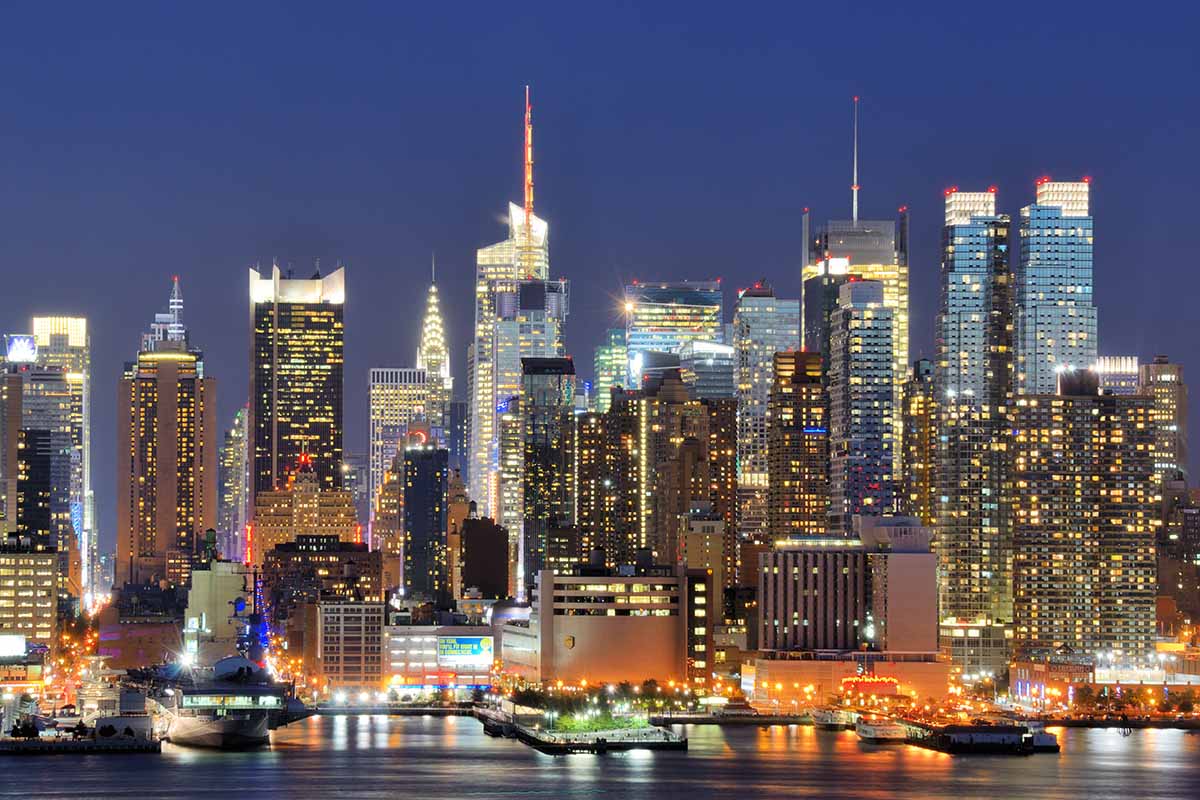 Since the beginning of 2021, property in New York has been popular with customers who want to buy and sell real estate. This is because of low mortgage rates (2.2‒2.8%) and the metropolis has started to come out of lockdown. People are slowly returning to their usual routines, international communication is improving, and tourist flow is growing. This situation is great for homeowners who earn from renting out their properties.

Now let's look at the pros and cons of real estate in New York. 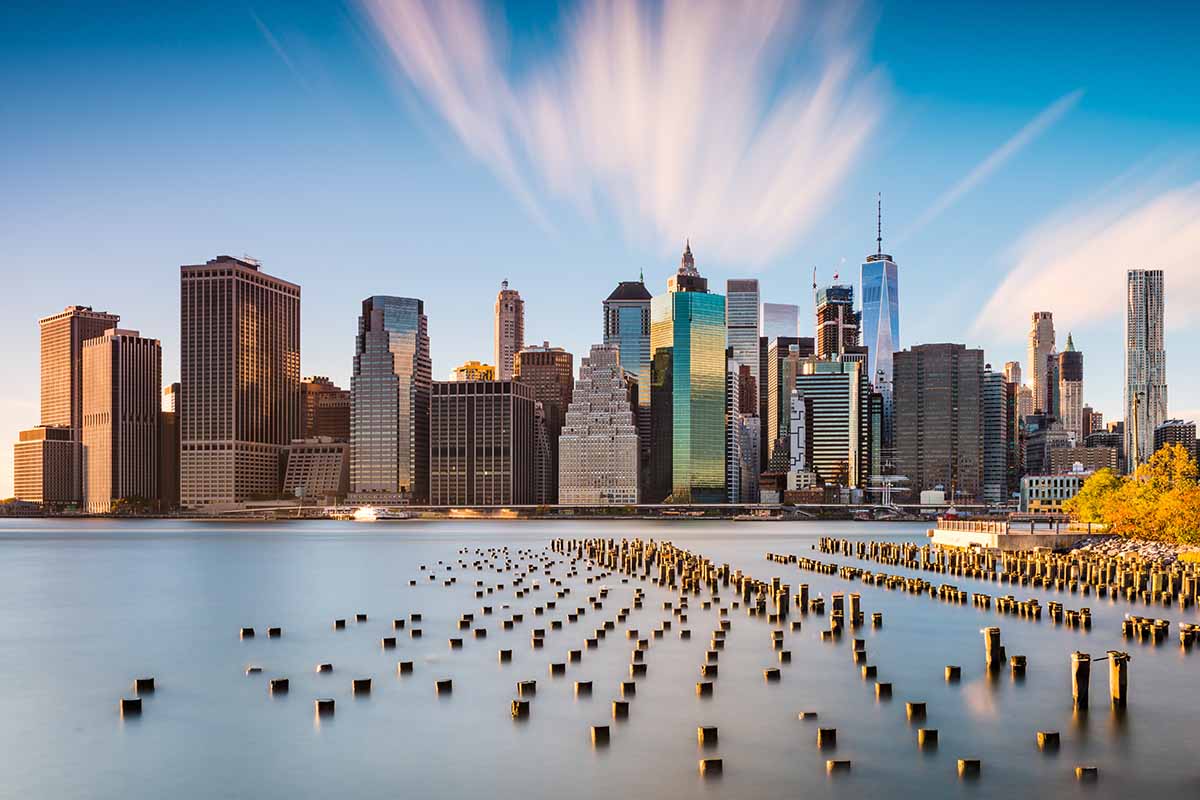 Pros and cons of living in New York

According to reviews from people who moved to New York, it’s an incredibly fast and noisy city with bright and stormy life. This is a city of high competition and it offers its inhabitants a rich, vibrant life full of events and experiences.

Let's look at the advantages of living in a megalopolis from foreigners who have moved to the "Big Apple" as it’s known to Americans.

Cons of living in New York: 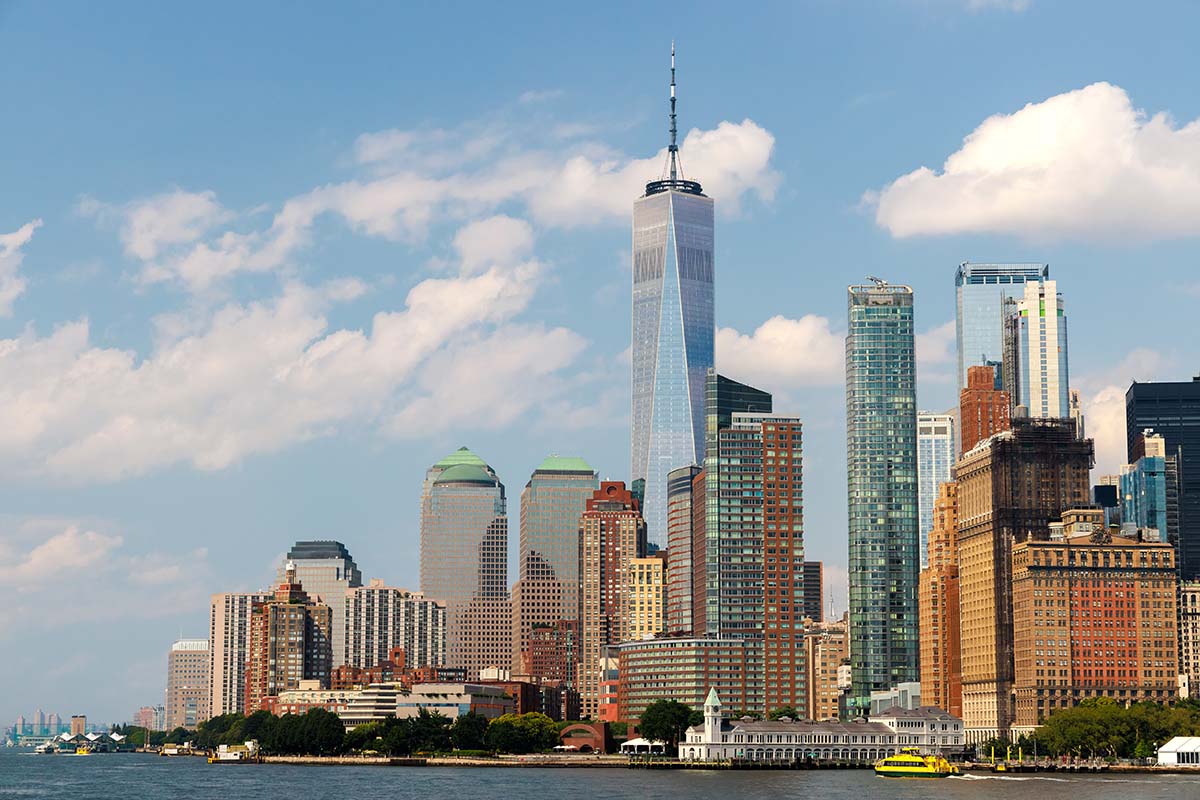 We’ll help you choose your dream apartment in New York

On the website New-York.Realestate, you can find verified developers in New York, current ads with detailed descriptions, and prices. If you need help choosing the perfect property, you can always contact the company manager.