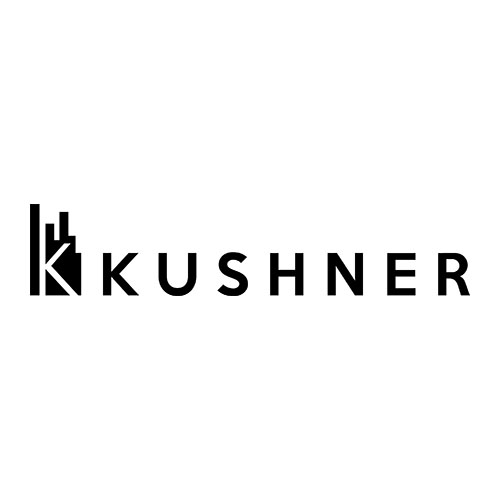 Kushner is an American real estate developer in the New York City metropolitan area. The company's biggest presence is in the New Jersey residential market.

Kushner Companies owns a stake in over 60 buildings in New York City. Major holdings in the city include the Puck Building and the retail space at 229 West 43rd Street, as well as 666 Fifth Avenue until its 2018 sale.